Lightning has struck a 55,000 m3 crude oil tank at the Matanzas Supertanker Base in Cuba, causing a huge fire which has left one person dead and more than 120 people injured, while 17 are still reported missing.

The fire broke out at around 7pm local time on 5 August 2022, and further explosions occurred at around 4am on 6 August at a second tank. At time of publication on 8 August 2022, the fire is still being reported by Cuba’s official news agency as uncontrolled. Firefighters are currently carrying out cooling operations on a third tank while hydrocarbons are being pumped out of other neighbouring tanks. There are eight tanks on site in total. 24 patients remain in hospital, some in critical care, while 98 have been discharged. The deceased man has been named as firefighter Juan Carlos Santana Garrido.

Around 5,000 residents in the areas surrounding the tank farm have been evacuated. A team from the Cuban government’s science, technology and environment department is investigating the environmental impact of the incident. No oil has been reported in Matanzas Bay so far. Teams are also monitoring pollution with the potential to cause or exacerbate respiratory diseases. 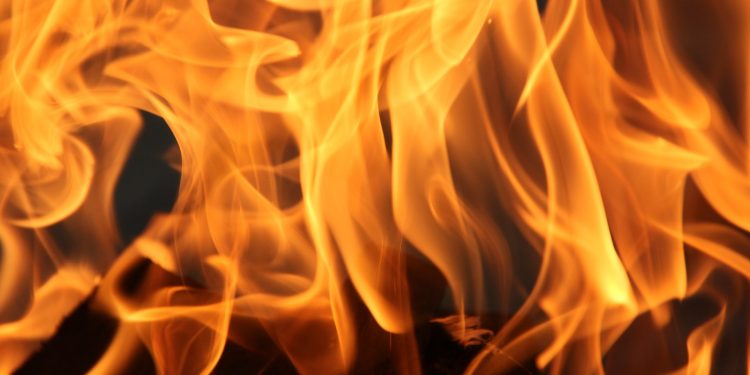