Europe demand lags behind as the region’s grid-scale market struggles to stabilise, with only 159 GWh forecasted for the region by 2031, compared to 422 GWh for China and 600 GWh for the US.

Dan Shreve, Global Head of Energy Storage at Wood Mackenzie, said: “Growth has stalled in Europe as regulatory barriers fail to improve storage project economics. In addition, limited access to power markets and a lack of revenue stacking opportunities, combined with a lack of capacity market auctions, has lowered investment for grid-scale storage assets in Europe.”

The European Commission’s REPowerEU plan will boost the EU energy storage market further as it pushes for a higher share of renewable supply in EU Member States. Europe has already seen a 12 GWh increase since the plan was launched in May 2022, which set out a 600 GW target for the solar PV market and pledged to ease permitting processes for both storage and PV systems. 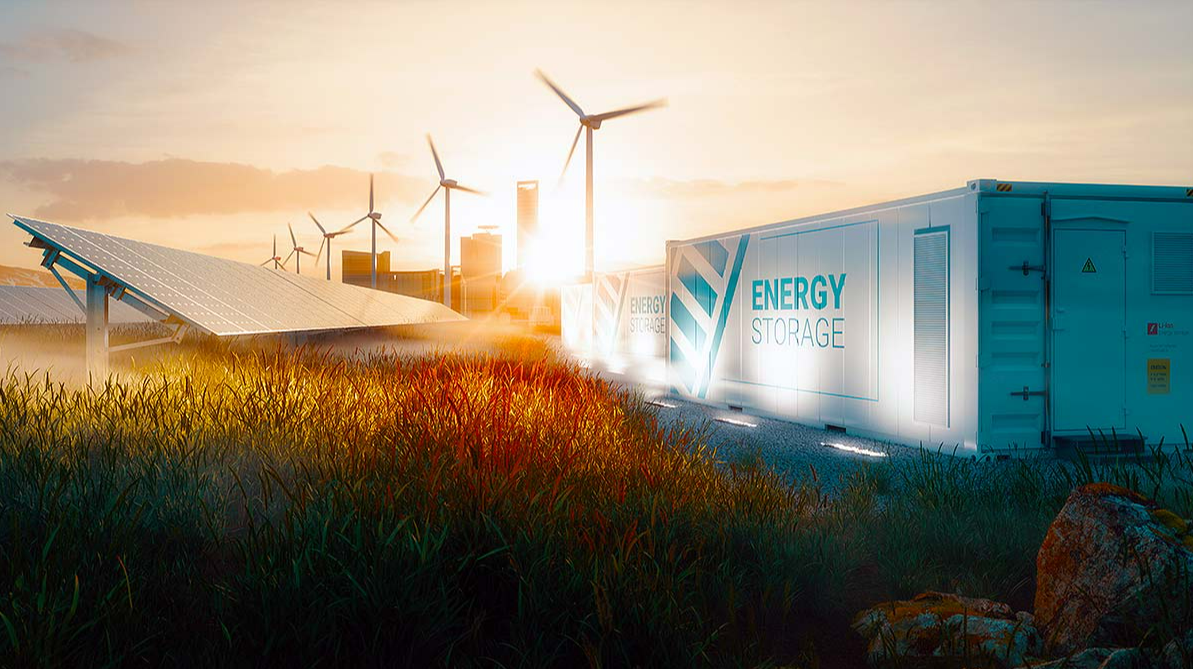