Shell USA and Shell Midstream Partners are to merge, after the two companies signed a definitive agreement.

Under the terms of the deal, Shell USA will acquire all of the common units of Shell Midstream Partners that are currently held by the public at US$15.85 (€15.57) each in cash. The equates to a total value of US$1.96 billion. A subsidiary of Shell USA already owns around 68.5% of the common units.

The Shell Midstream Partners board delegated the review of the deal to a conflicts committee made up of independent directors. The committee unanimously approved and recommended the transaction, which was subsequently also unanimously approved by the board. No other approvals are necessary as a subsidiary of Shell USA holds the majority of the outstanding common units. The merger is expected to be complete in Q4 2022. 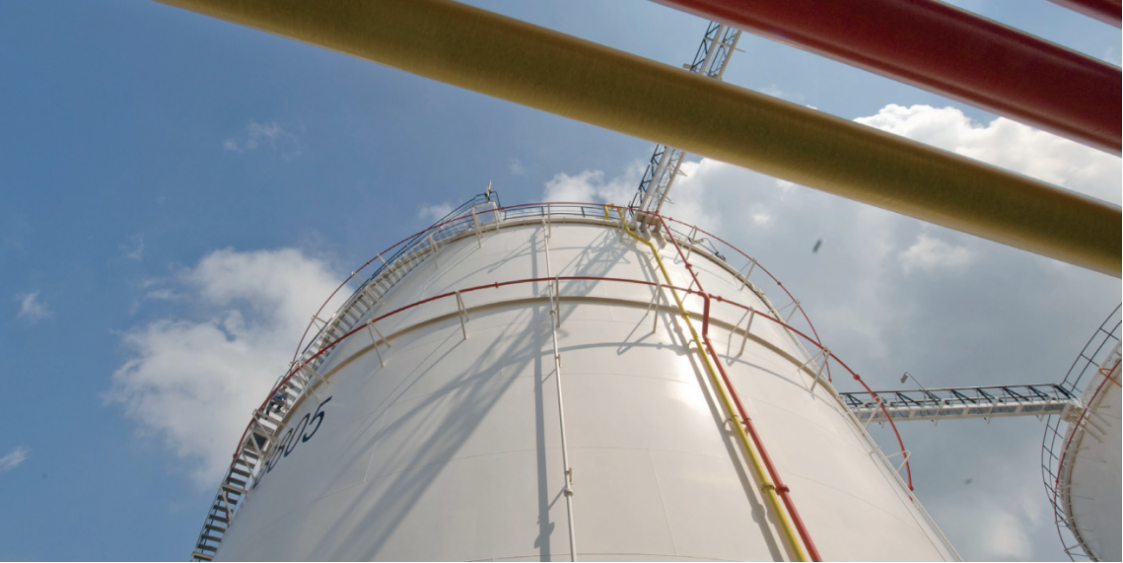