Diversity in action in distribution

From what was once a traditionally male dominated industry, greater diversity is being seen every day within distribution companies, suppliers and trade bodies. Fuel Oil News spoke with Emily Yates, who joined Craggs Energy in 2015, about her role as a young, female fuel oil distributor.

I joined the Craggs’ new apprenticeship scheme in 2015, called ‘Craggs Academy’ which was created to entice young people to learn about the industry and join the fuels sales world. This worked brilliantly, as myself and two others that joined the academy are still working for Craggs Energy to this day.

After completing the apprenticeship, Craggs offered me a full-time position in the customer service department, a role which I filled for around two years, before moving into a domestic and agriculture sales role. Around the same time, I started making fuel deliveries in the evenings and weekends in our 4×4.

Prior to joining Craggs, I went to college, completed a qualification in childcare, learning and development and, during this time, I worked in schools and nurseries in Calderdale. I quickly fancied a change in career and saw the apprenticeship advertised. I knew I wanted to learn something completely new and challenge myself with something very different to what I had been doing.

Craggs Energy not only gave me that challenge but helped massively with self-confidence. I’ve come on leaps and bounds since joining the company and have not looked back since. Talking to customers over the phone and face to face on fuel deliveries has helped in a big way.

I love the fact that I can be in the office selling fuel and lubricants during the day and, once the office is closed, I am out and about meeting customers face to face whilst delivering their fuel. I cover the whole of our deliverable area in the 4×4 for emergency run outs and hard to access properties. I love going to new places and meeting new people too.

I settled in quickly to what has previously been a male dominated industry. I had a lot of support from my managers at Craggs, including our CEO Chris Bingham – he has really helped me get to where I am today, and I can’t thank him enough for what he has done for me over the years. When I first wanted to make fuel deliveries, I went to Chris with the idea and he was over the moon. Chris, alongside other managers, helped to make it happen.

Although I have been making deliveries for almost four years now, a lot of people are still surprised when they see me turn up with their fuel. The majority are happy to see a woman working hard and getting the job done, just as well as anybody else could. I believe there is no reason or barriers to prevent women joining the operations side of this industry and making deliveries. From a Landrover to a ridged, to an artic, why not? It would be brilliant to see a lot more women doing these roles.

Now, I am extremely keen to get my HGV and ADR licence to be able to deliver on tankers as well as the 4×4. I have just recently moved job roles from a sales role to becoming part of the transport team and helping out with operations. I am more than willing to better my skills in a wide range of job roles with Craggs Energy. 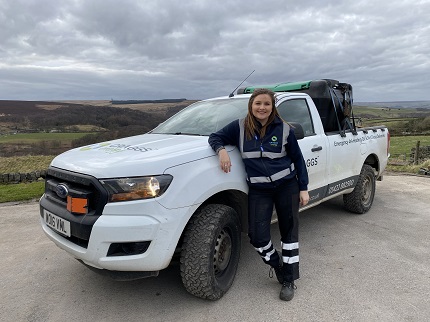 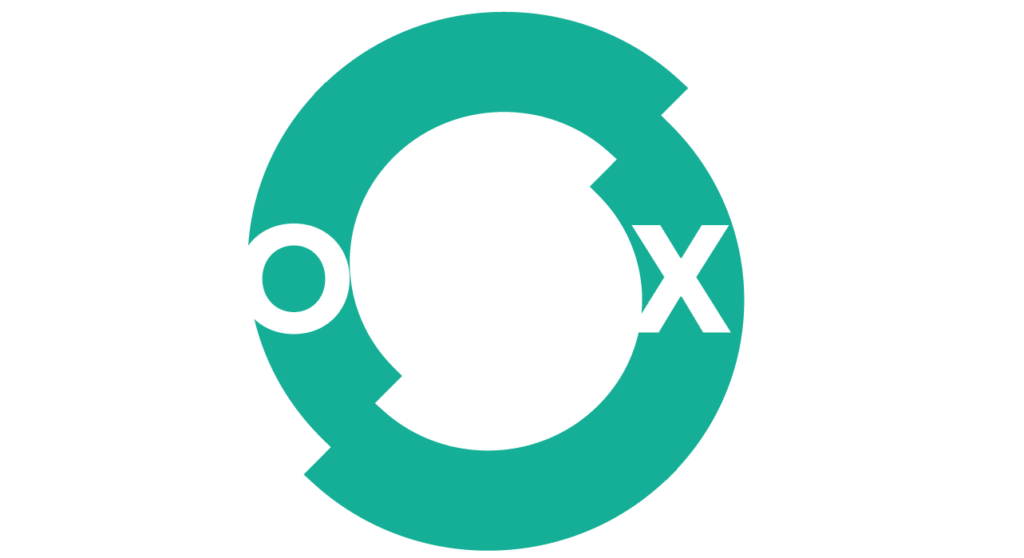