After obtaining an MBA in Economics, Leo Brand started his career at the airline KLM,
where he worked in different positions for eight years, both in The Netherlands and in
Germany. After KLM, he became manager at the strategic consultancy firm A.T. Kearney.
Later on he became one of the founders of Adcore Strategy, where he took the helm as
managing director. Brand was the pioneer in commercializing Wifi in the early days and
founded Megabeam in London which was sold to Swisscom where he also was the CEO for almost twelve years.

Nowadays he is Vopak’s CIO since 2014 and is involved in different
start-ups. He is currently also a Supervisory Board Member at Innovation Quarter and
AutoBinck. 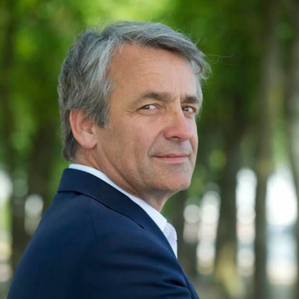