Carlton Power, one of the UK’s most experienced energy infrastructure development companies and the company who originated and developed the Langage gas-fired power station and the Langage solar farm (located eight miles east of Plymouth, Devon) has chosen to build its third hydrogen hub in the UK on land within the Langage Energy Park.

The 10MW hydrogen hub project, the first of its kind in Devon and Cornwall, will provide local companies – for example energy intensive industries or those with transport fleets – with easy access to hydrogen fuel. Hydrogen is expected to play a major role over the next 20-30 years in reducing the UK’s CO₂ emissions, helping the country’s journey towards Net Zero and the West Country’s own efforts to decarbonise.

The first phase of the project has secured planning consent from South Hams District Council, and is supported by the Heart of the South West Local Enterprise Partnership and Regen, the south-west low-carbon energy organisation.

Subject to the Langage Green Hydrogen hub receiving support from the Government’s Hydrogen Investment Package, a multi-million pound programme to encourage the growth of the hydrogen economy in the UK, the project will produce sustainable hydrogen fuel at scale within the next 2-3 years. Its development and operation will create opportunities for businesses in the West Country to make Net Zero plans with hydrogen in mind.

In addition, the hydrogen hub will support the further growth of renewable electricity generation in the region (and newer forms like marine energy) by utilising it to produce and store hydrogen at times when renewable output is high, but electricity demand is low.

Carlton’s plans at Langage – and its proposed hydrogen hub projects in Cumbria and Greater Manchester – are a response to the UK Government’s plans for a green revolution which includes hydrogen and fuel cell technology as one of its key ambitions. 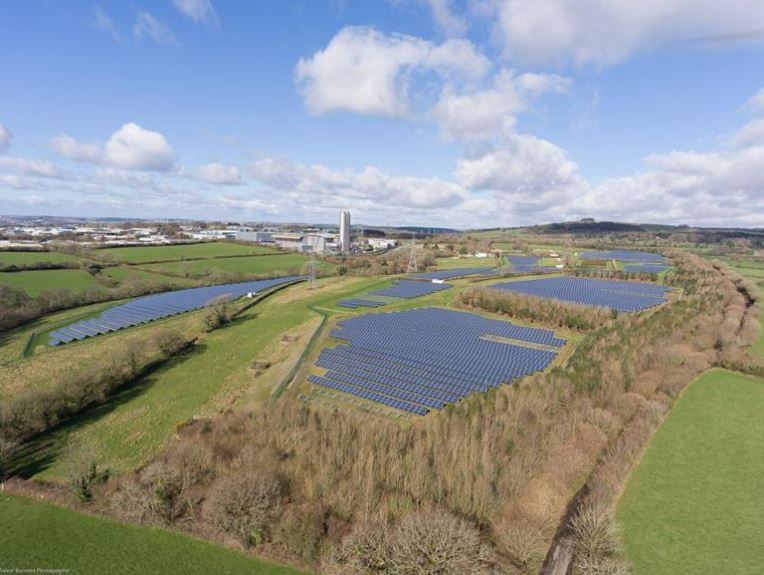