IKAV, the international asset management group, agrees to acquire Aera Energy LLC (‘Aera’), through two separate transactions with the joint subsidiaries of ExxonMobil and Shell respectively. Both transactions are subject to regulatory approval.

Aera, one of California’s largest oil and gas producers, produced an estimated 95,000 barrels of crude oil per day, in 2021.

Aera will remain the operator, and IKAV’s investment in Aera stresses that conventional energy will continue to play an important role in California’s energy supply during the state’s transition to renewable sources. IKAV is committed to propelling Aera’s strategy to produce safe, responsible and affordable energy in California and help achieve the statewide carbon neutrality goals.

IKAV’s strategy supports the reduction of emissions in conventional energy production, as well as the power essential for those operations, toward being carbon neutral in the coming decades. IKAV plans to achieve this by investing to build a diversified renewable energy portfolio site, which will include wind, solar, and concentrated solar power (CSP), as well as carbon capture and storage. To begin with, the renewable assets will serve the energy demands of the oil production facility before being able to give power to the California grid. 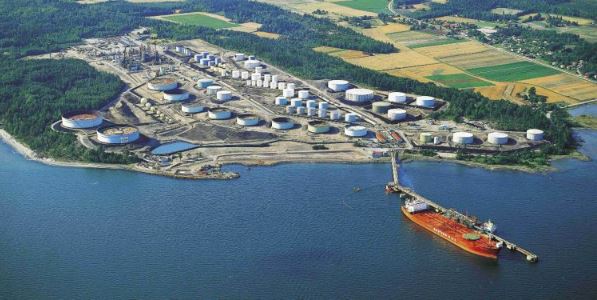