Sinopec aims to be world leader in hydrogen refuelling

Sinopec also plans to step up its refinery using green hydrogen, which is derived from renewable resources, to establish a lead in the high-quality development of the country’s hydrogen sector, whilst also promoting the consumption of cleaner energy in the transportation and industrial sectors.

In an attempt to gradually replace fossil fuel in the refinery sector, Sinopec will increase the utilisation scale of renewable energy in hydrogen production. Refinery demand for hydrogen has increased due to a higher international demand for diesel fuel and as sulphur-content regulations have become increasingly stringent.

Sinopec’s goal to build a hydrogen economy by seizing opportunities in the production, storage, transport, and delivery of hydrogen would be a significant milestone in establishing itself as a leader in the country’s hydrogen economy.

With Sinopec’s advantages in the petrochemical sector, they will transition from grey hydrogen to green hydrogen to aid smoother facilitation of the country’s green transition. 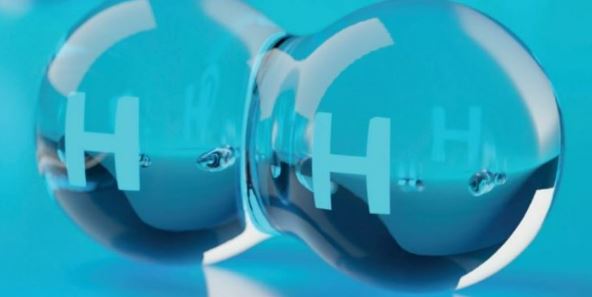