The Italian engineering firm Ecospray announces that it has gained a new contract from Germany’s Ruhe Group to build more bio-LNG production plants in the country.

The new plant will have an initial capacity of 3 tonnes per day and will supply LNG-powered trucks.

Ecospray and the Ruhe Group signed several deals in 2021, and in March 2022 for the construction of six biomethane production plants, three of which will also liquefy C02.

The two firms have now signed another deal for a further three new bio-LNG plants in Germany. In a statement, Ecospray mentioned that they would supply Ruhe’s Group with three complete biomethane production plants, which include pre-treatment, biogas upgrading, as well as biomethane liquefaction systems.

Ecospray plans to establish and deliver all three-plant located in Bavaria and Brandenberg, in autumn 2023. The three plants are estimated to produce a total of 26.5 tonnes of bio-LNG per day for the heavy-duty transport sector.

Ecospray additionally claims that this would save up to 50,000 tonnes/year of C02.

Despite the main market for ‘carbon-neutral biomethane products’ being the heavy transport sector, the fuel can also be used in the maritime industry, by the latest generation of LNG-powered ships. Multiple shipowners have already expressed their interest in these new fuels. 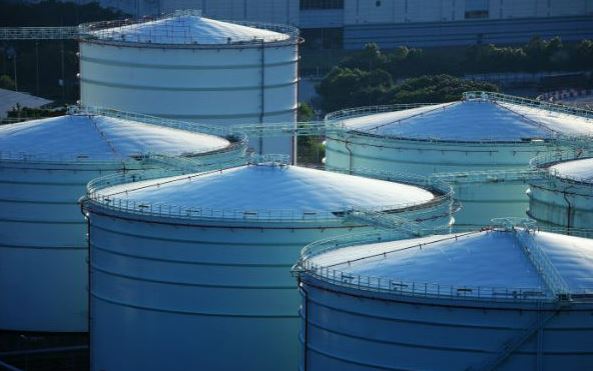