A fire at Broco Energy’s fuel terminal in Haverhill, Massachusetts, US, on 14 December 2021 that destroyed a tanker truck and several vehicles has been found to have been an accident.

Local eyewitnesses reported hearing an explosion shortly before 12 noon local time and firefighters arrived to find ‘multiple’ fires burning. Fire crews took around half an hour to control the fire, but it took several hours to extinguish. Broco Energy says that there were no injuries.

Haverhill Fire Chief Robert M O’Brien and state Fire Marshal Peter J Ostroskey told local news outlets, including 97.9 WHAV, that investigators have found that the fire was caused when vapour from oil that had overflowed while filling the Broco Oil tanker ignited. The operator filling the tanker was unable to turn off the oil flow, which spilled over onto the hot surface of the tanker’s exhaust and regeneration system. The blaze then spread to other vehicles and the cost of the damage has been estimated at US$500,000, according to 7 News Boston. 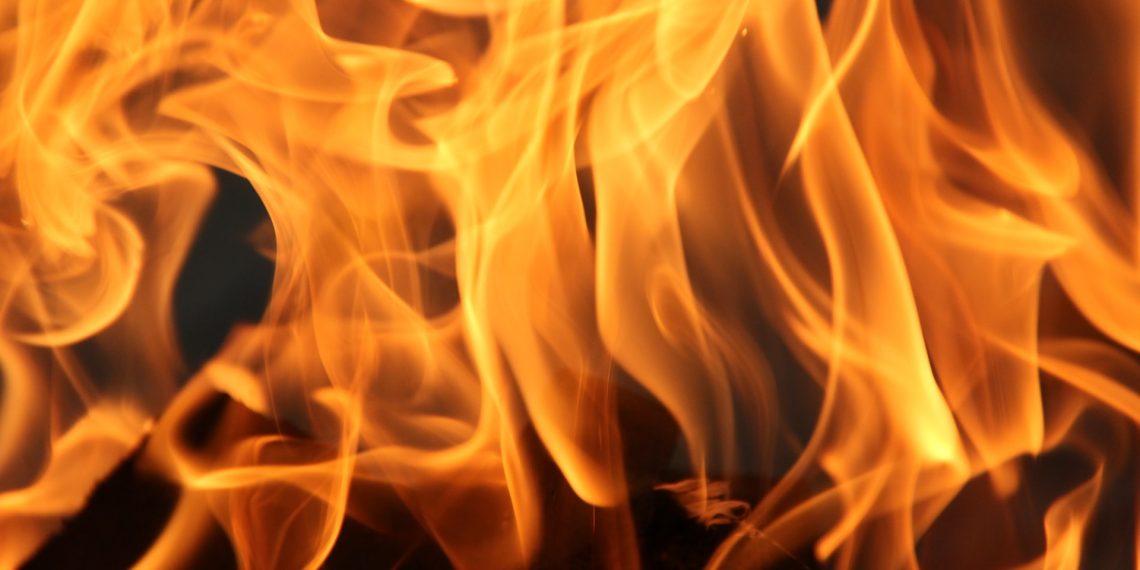