This is shaping up to be the largest agreement in the world, to date, for any type of electrolyzer and will displace almost 5 BCM of natural gas and eliminate 13 million tonnes of CO2 emissions per year.

The first 500 MW of capacity will be installed in the world’s first commercial-scale green ammonia plants at sites in Northern Germany and Southwestern United States.

Today, two leaders in the global green transition, technology pioneer Topsoe and green ammonia early-mover First Ammonia, announced that they have entered into a capacity reservation agreement to kickstart the global market for green ammonia.

Topsoe’s ground-breaking, energy efficient solid oxide electrolyzer cells (SOEC) will be installed in First Ammonia’s green ammonia plants around the world in the coming years. The agreement provides for an initial purchase of 500MW of SOEC units and is expandable to up to 5GW over the lifetime of the agreement. Topsoe’s SOEC manufacturing plant is to be built in Herning, Denmark, and has recently received FID from the board. 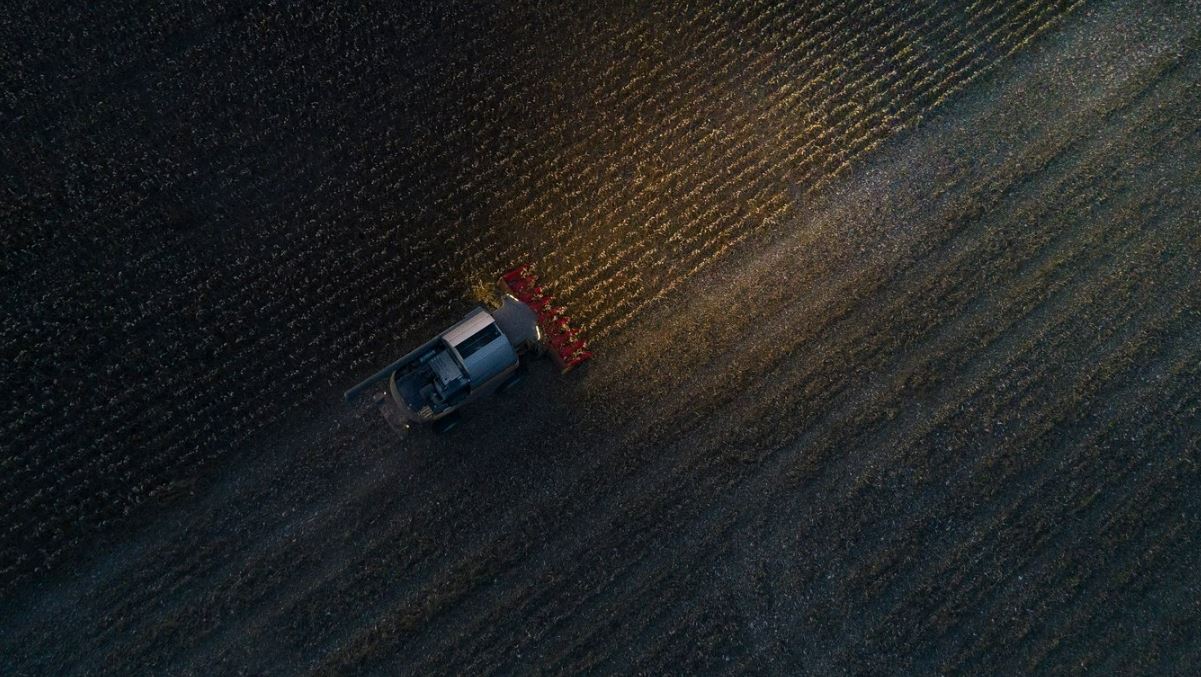